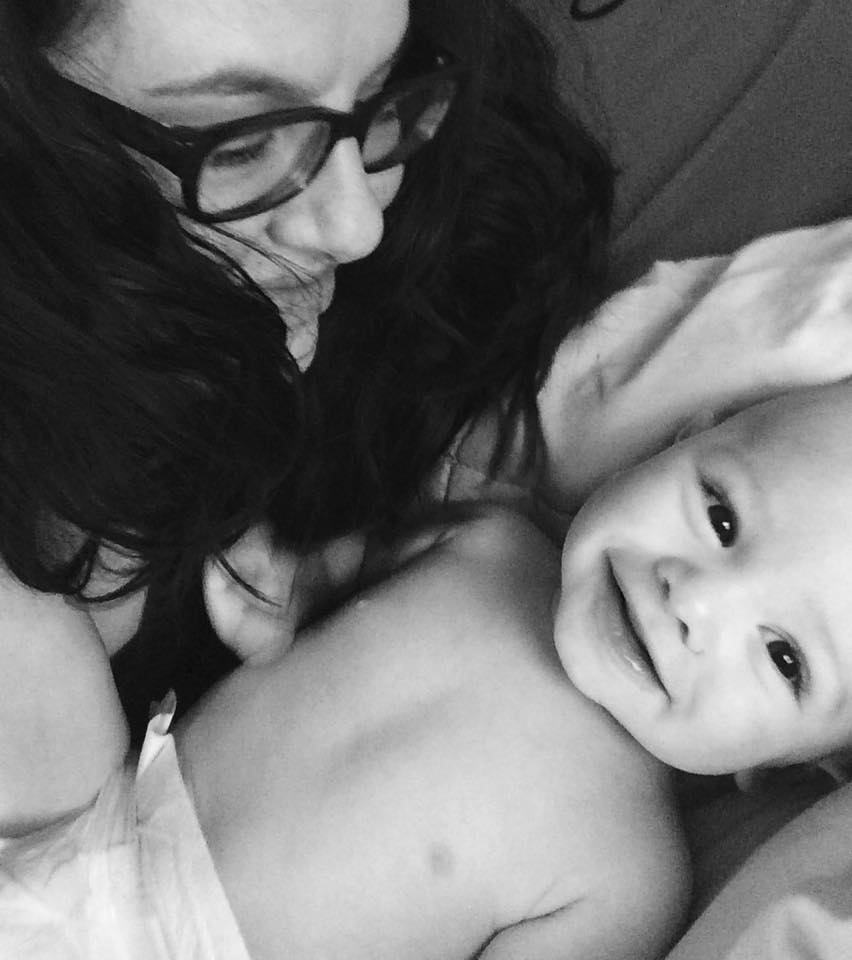 My mother was my first country, the first place I ever lived. — Nayyirah Waheed

What I find interesting is that this holiday with all of its greeting cards and bouquets of flowers is actually the complete opposite of what it was meant to be. The gross commercialization of a day originally steeped in radical, religious feminism and meant to celebrate the full spectrum of womanhood has led to the American conception of Mother’s Day falling far short from the women’s suffrage and labor movements that birthed it.

Ever heard of Ann Reeves Jarvis? Neither had I. In the years leading up the Civil War, she began organizing “Mother’s Day Work Clubs,” using education to improve women’s access to health and sanitation.

Julia Ward Howe? A Boston poet and suffragette who is famous for penning the words of the Battle Hymn of the Republic. But she also published A Mother’s Day Proclamation, with words such as these:

Say firmly: “We will not have great questions decided by
irrelevant agencies. Our husbands shall not come to us, reeking
with carnage, for caresses and applause. Our sons shall not be
taken from us to unlearn all that we have been able to teach
them of charity, mercy and patience. …”

Anna Jarvis, Ann’s daughter, was never a mother herself, yet she repeatedly recalled her mother’s prayer that a day would be set aside to commemorate mothers for “the matchless service she renders to humanity in every field of life.” Following Ann’s death, Anna began petitioning the U.S. government to form a national holiday for mother’s, in her own mother’s remembrance. Two years later, Ann, a Methodist, created her own Mother’s Day service at her church in West Virginia, passing out 500 white carnations in her honor. Progressive and liberal Christian organizations, like the YWCA, picked up the cause and lobbied Congress to make Mother’s Day a national holiday and in 1914, Mother’s Day was signed into law.

Mothers. Our hands heal and bruise and wring and soothe. We create worlds within us, through us, all around us. And our children know nothing of what they have awakened in us. 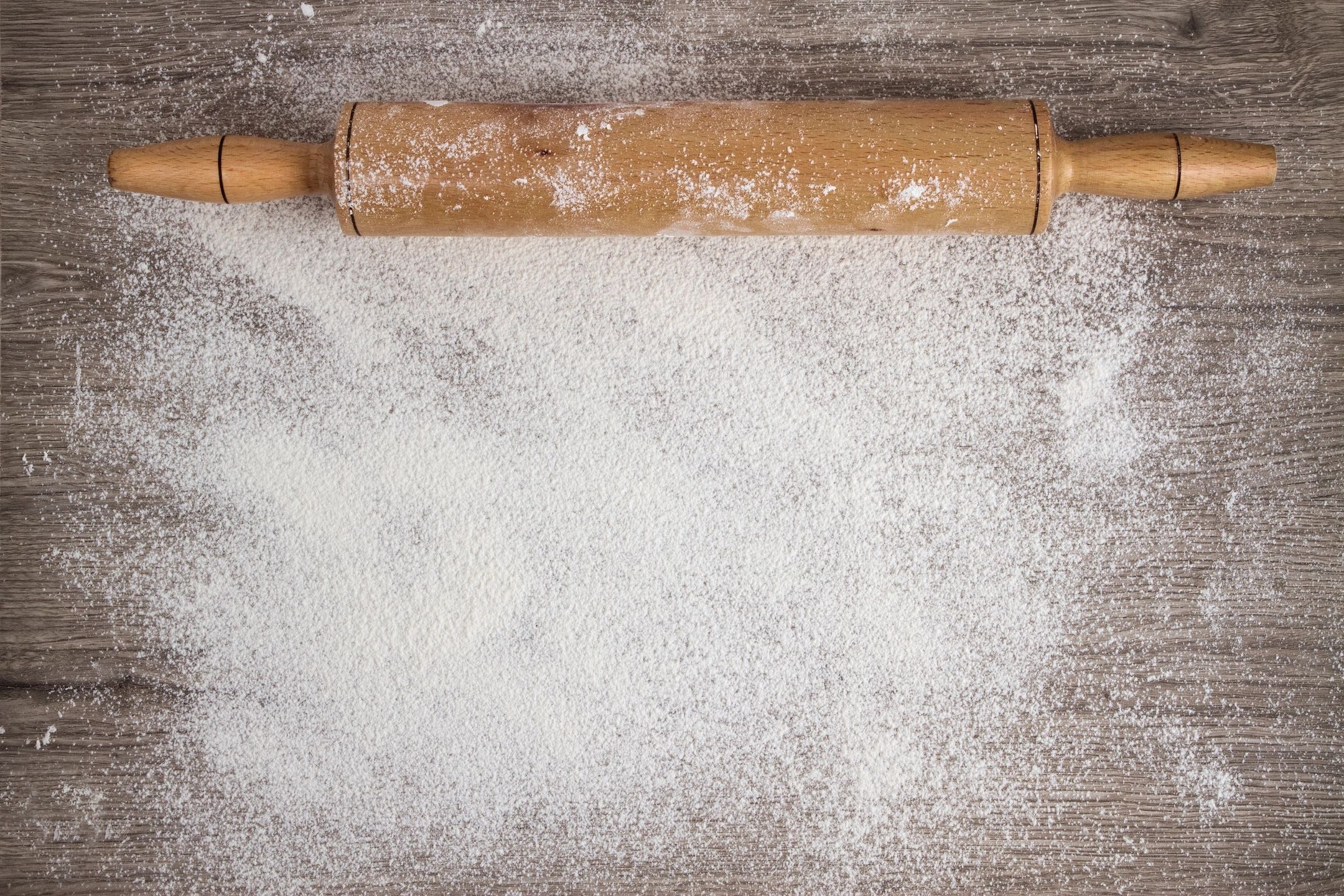 The Table of My Ancestors: Week 2 (Scotland) 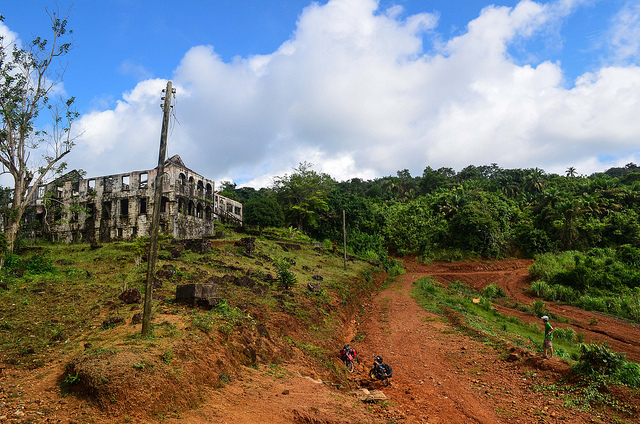 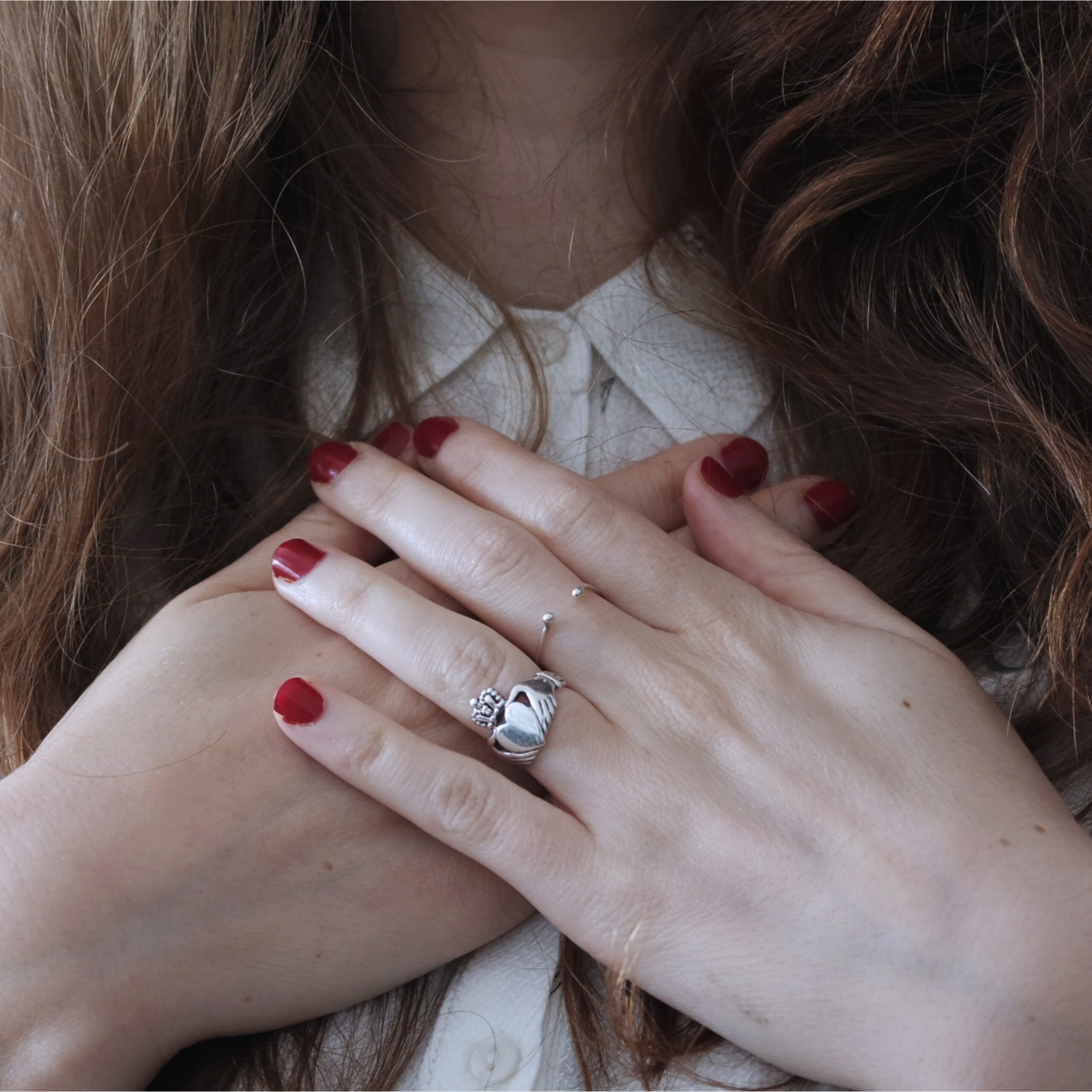 Where have all the lovers gone?