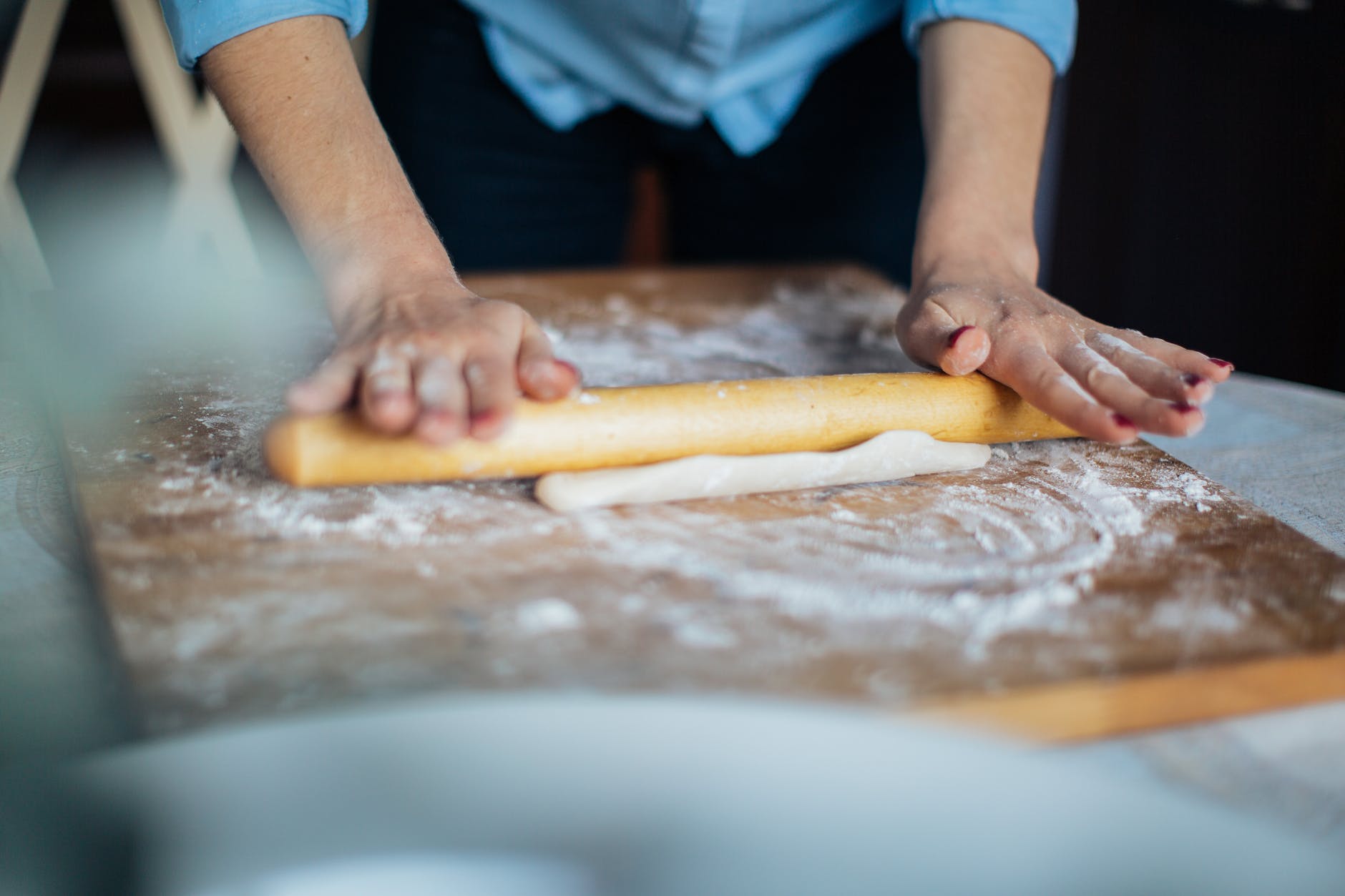 To kick off my month of all things Scotland, I decided to recreate one of my favorite Scottish meals: steak pie. My Papa, who had been a chef at one of the castles back in Edinburgh, used to make this one for me a lot. I thought about him as I coated stew meat in flour, as I sliced the onions, as I brushed the pastry with an egg wash.

To this day, I firmly believe my Papa was the greatest man who ever lived. Silver haired with icy blue eyes, all of my early memories have him in them. The way I’d snuggle with him in his armchair. Him spinning me on the merry-go-round. His straight back as he stood at the stove, stirring and tasting and simmering. Food was one of the ways he showed love and oh, everything certainly tastes better when it’s cooked with love, doesn’t it?

To be honest, I chose to start my ancestral journey with Scotland because it’s the largest piece of myself — the one I feel most attuned to. And my Papa (as well as my Nana) are the reasons for that. They spoke of the old country often, and after fifty+ years in Canada, they never lost their thick Scottish brogue. I have long felt connected to the land of their birth (my mother’s birth, too; they didn’t immigrate until she was a young girl), so it seemed fitting to begin the story with them. With Scotland. With a Scottish steak pie which was, admittedly, too heavy-handed on the salt and a little soupier than I would have liked. (I can hear Papa’s voice now: Aye, dinnae mind!) Because it was cooked with love. 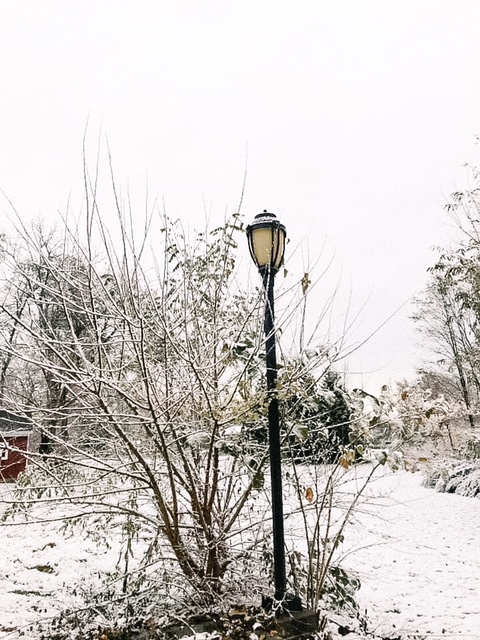 A blessing for weeks when the light is on its way 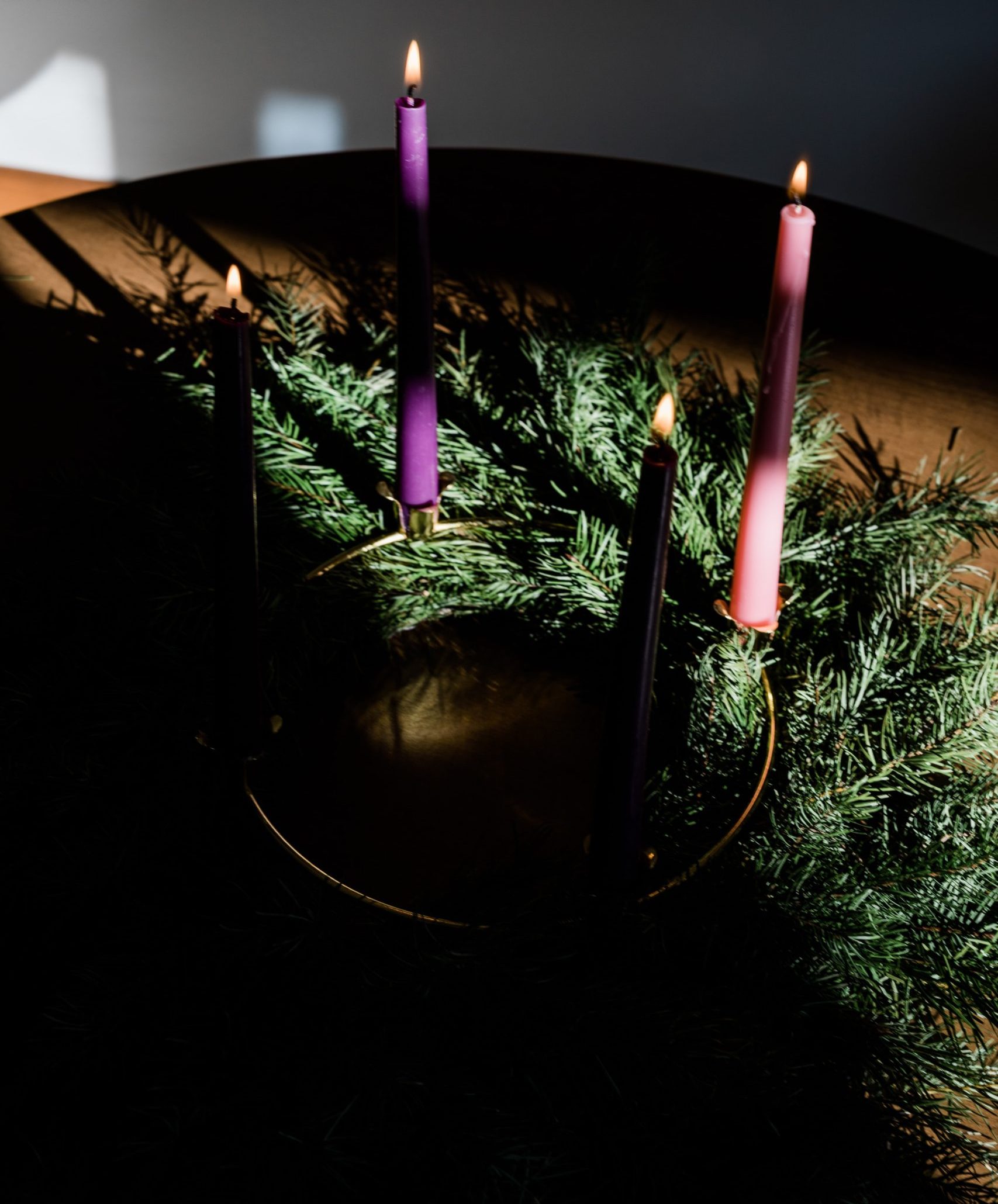 A blessing for weeks when we’re waiting 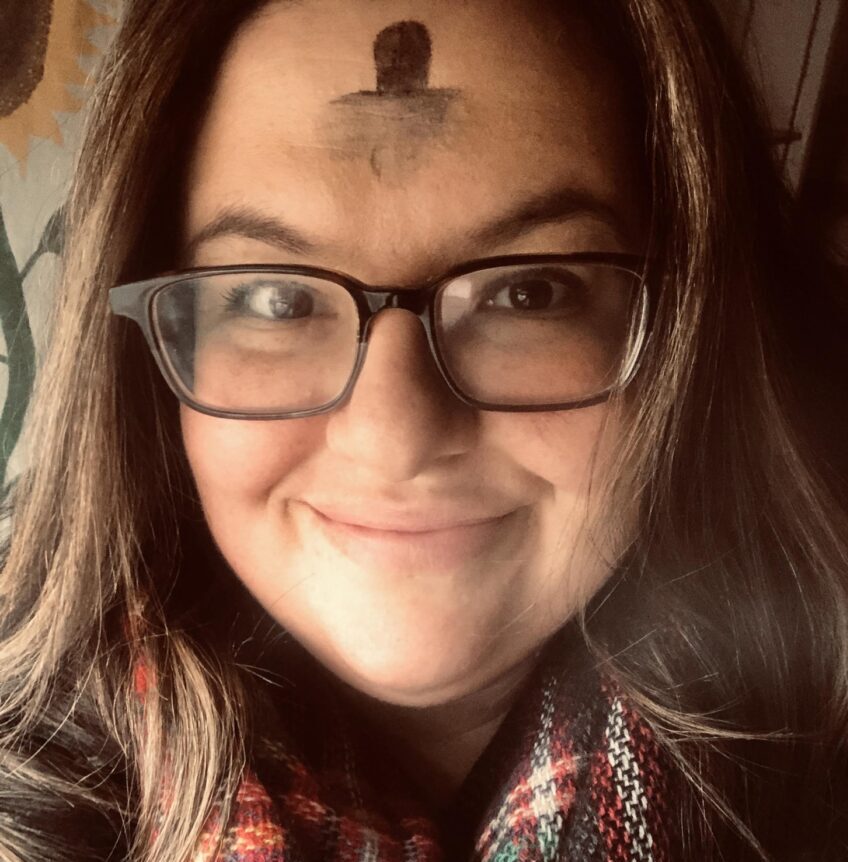 A blessing for the body