The second-largest percentage of my DNA is traced to the Iberian Peninsula: Spain and Portugal. This area had over 800 years of North African rule, which is not surprising since the third-biggest section of my ancestry is represented in the North African region. I’ve been practicing Spanish for several years, so it was exciting to see that Spain was so largely represented in my genetic makeup. (Fun fact: quite a few Spanish words actually have Arabic origins!) As I piece my family tree together, it seems likely that conquistadors from Spain and Portugal in my ancestral line colonized North Africa, and the mingling is what contributed to my unique DNA.

I make quite a few Spanish dishes regularly because they’re simple and delicious. (I love me some tapas!) Spanish food focuses on fresh, quality ingredients and the basic spices are salt, olive oil, paprika, and garlic.

One of my current favorites I discovered is simply called pan con tomate — literally just grilled bread with some olive oil and sliced tomatoes. I’ve been eating it for breakfast with some goat cheese or Greek yogurt.

For dinner, I spiced up (literally) another favorite — arroz con pollo. For an extra Spanish touch, I made a bravas sauce with pimenton to go over it.

A few years ago on New Years Eve, we made a delicious paella that I can’t wait to recreate later in the month. For now, though, I’m enjoying eating looooots of pan con tomate and exploring traditional Spanish recipes that will bring the tastes of the Iberian Peninsula home. 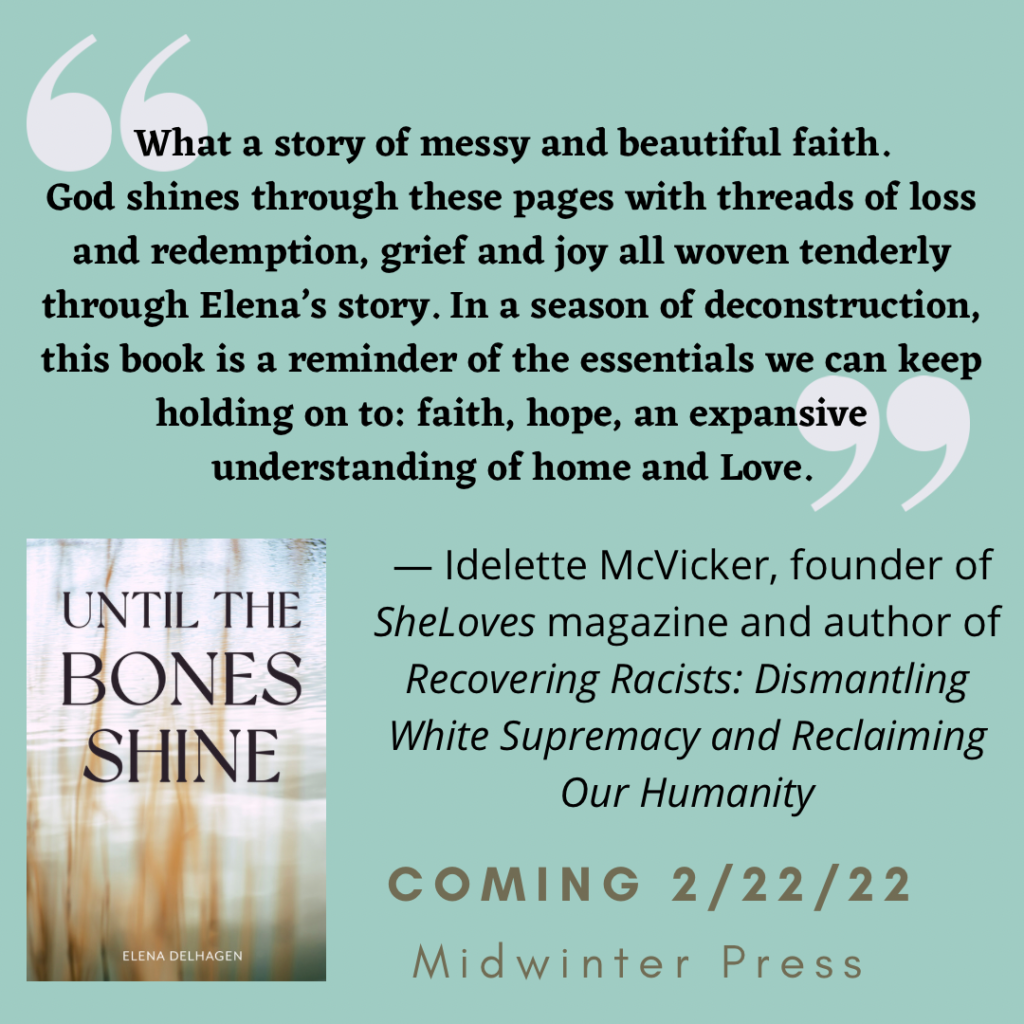 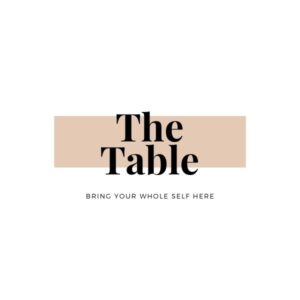