I remember how shocked I was when I first got my DNA results back from 23andMe. My whole life, I’d grown up thinking I was half Scottish (from my mom’s side) and half Italian (from my dad’s.) My biological father left when I was just a baby, and I had no contact with him after that. I have heard that he passed on a few years ago now.

Anyway, I’d always thought he was Italian. It wasn’t until a few years ago that I learned my father had actually been adopted as a baby into an Italian family. So, as far as his actual ancestry? That was still a big unknown.

When I opened the app to view my heritage results, the first thing I noticed was the big, fat ZERO percentage sign next to Italian DNA. As in, I have none. Or none that they can trace, anyway.

What I do have is a smattering of southern European and North African ancestry, so it’s really exciting for me to explore this completely new area through cuisine and culture this month. To begin, I started looking up common Algerian foods. I learned that a popular dish there is couscous, and I found a great recipe for couscous with saffron, mint, and dried apricots. I served it with some grilled chicken, flatbread, and grapes as dessert. To be honest, the food was just okay. I love the taste of saffron, but I felt like the mint overpowered it a bit.

I loved the time I had preparing it, though. As I did so, I listened to a video about rai music, a form of Algerian folk music that is said to have originated in the port city of Oran among the poor. Women were at the forefront of rai in many ways, which bucked the social and religious norms. The lyrics focused on economic struggles and social injustice, which brought criticism among the elite and the authorities, who were concerned about the rising popularity of the music and its potential to create an uprising among the lower classes. Performers sometimes had to even flee the area because of death threats and fatwas issued against them.

One of the things I love about being a creative, someone who engages in the arts, is that I have seen time and time again the power that art has to enact change. Whether it’s a photo, a song, a book, a painting — art can move and people like nothing else can. It is no coincidence that global history has its chapters of banned books, censored music, outlawed artforms; those in places and positions of authority have historically stifled art that would empower oppressed peoples to rise up and demand change because of their fear of losing their power and control.

It’s precisely for that reason that rai music is so fascinating to me. It reminds me a lot of my Christian faith, the teachings of Jesus about an upside-down kingdom and a great reversal. The last shall be first, the proud and haughty be laid low. Through creativity and song, Algerians and other North Africans embodied the struggles of their society and culture and dared to proclaim a better world and better tomorrows.

It’s kind of like the Gospel, if you ask me.

About the featured photo: “Distinguished Moorish women, Algiers, Algeria, ca. 1899” by trialsanderrors is licensed under CC BY 2.0 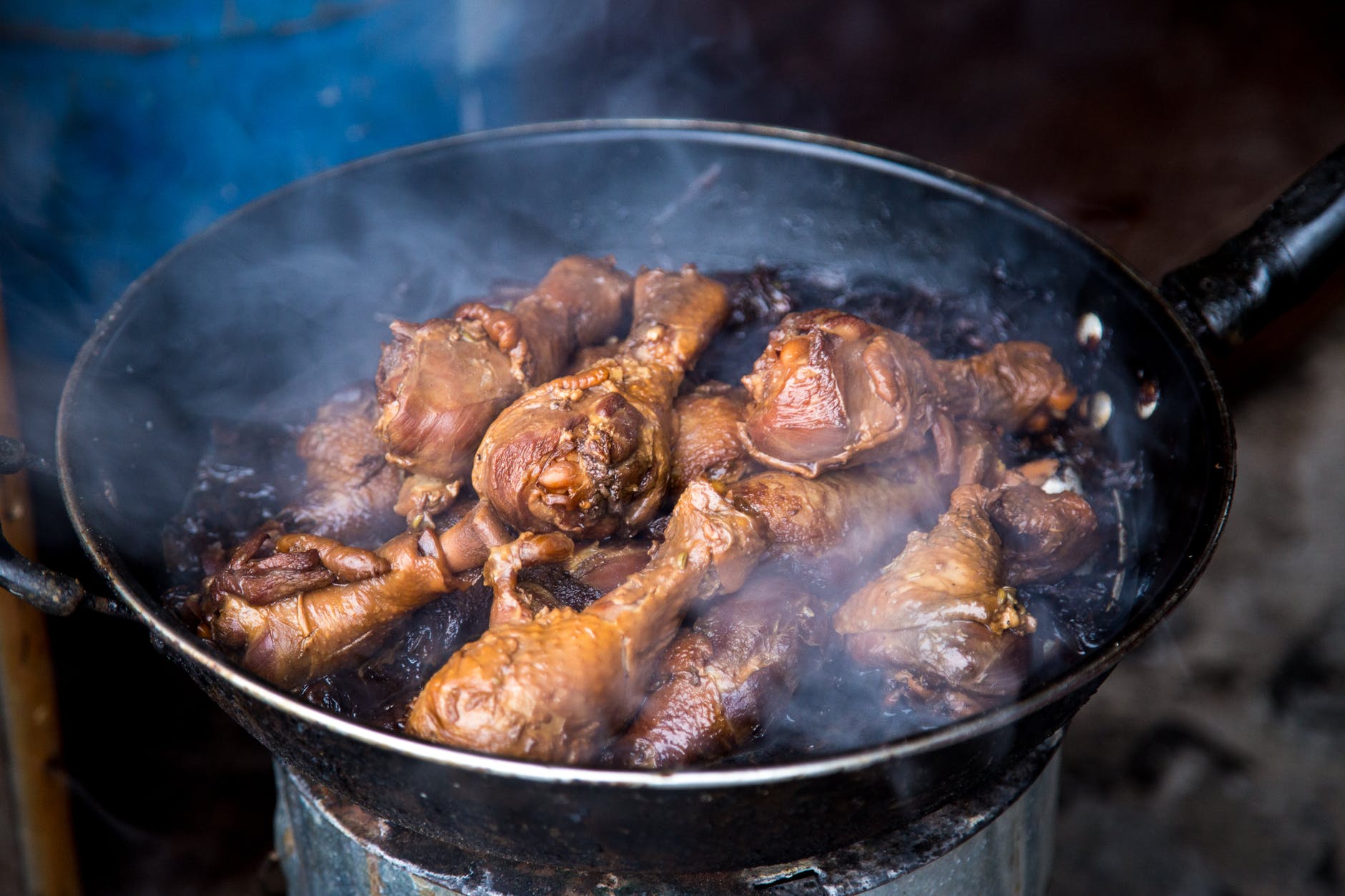 THE TABLE OF MY ANCESTORS: WEEK 20 (SENEGAMBIA – GUINEA-BISSAU) 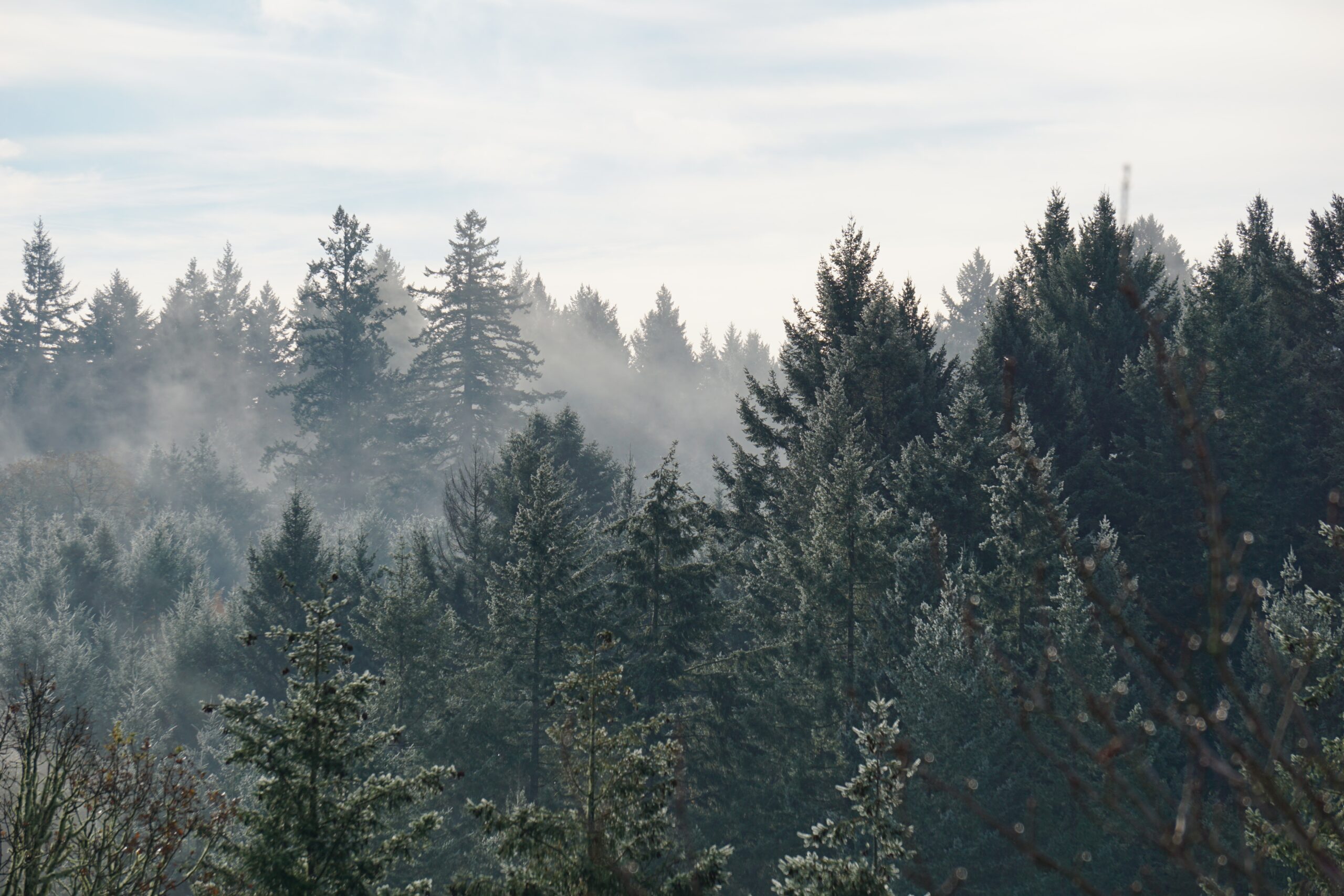 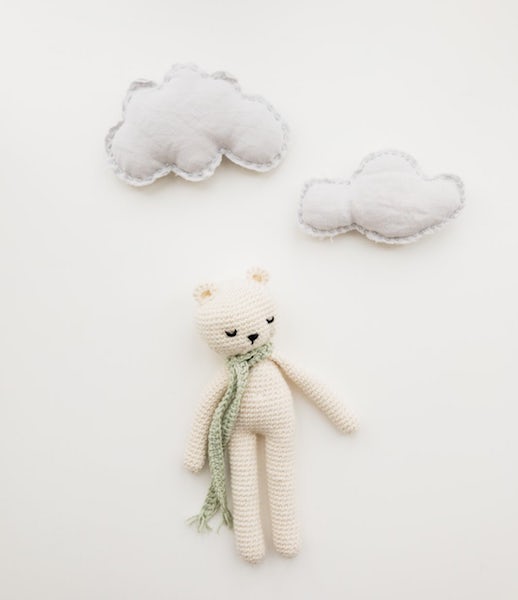