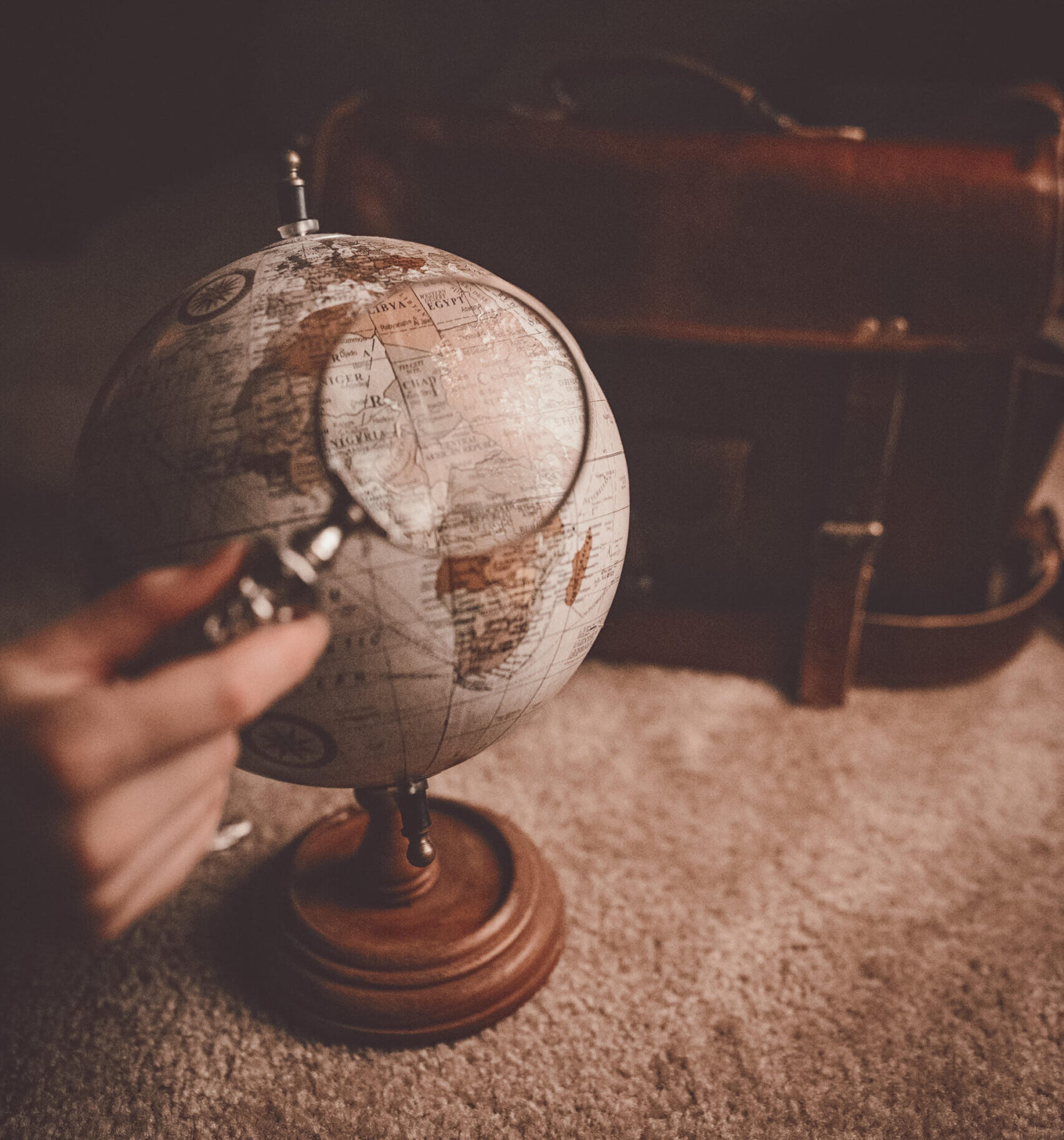 I’ve been thinking a lot about families lately. I am a first-generation Canadian who is now an American. My mother, granddaughter of a Rominchal traveler, was born in Edinburgh, Scotland, immigrating with her family just a few years later. For centuries, my family on my mother’s side called Scotland home. Her parents, my Nana and Papa, and grandparents, known to me as Gramma and Da, were vital parts of my childhood, and I have always felt strongly connected to my Scottish heritage.

My biological father left when I was young and has since passed away. He had been adopted as a baby by an Italian family in Canada, but his ancestral roots remain largely unknown. For years, I have struggled with having huge gaps in that part of my story. Who am I? Where do I come from? Where do I belong? These questions have haunted me ever since I was a young child.

So, a few years ago, I decided to take a DNA test through 23andMe, and I set out on a journey — a journey to recover the lost pieces of myself, to take back the story stolen from me through an absent father and a buried heritage. When my results came back, I discovered that the majority of my DNA was traced to Scotland (no surprise there!). But it also gave me clues as to where my father had come from. Present in my DNA was Spanish, Portuguese, Egyptian, North African, and Senegambian & Guinean ancestry as well.

Taking a DNA test was a deeply moving experience, and years later, I am still reflecting on what it’s taught me. It’s given me answers that I normally would not have had access to. I’ve learned that immigration is, quite literally, my bloodline, and I wonder sometimes if that may be why I’m always wandering, even metaphorically, in my search for home. I’m pondering if family is where we come from, or if it is something we make, and I suppose it must be a little of both. I think of the stories my own children will tell of her their heritage, my son of the bloodlines given to him by his father and I, my daughter of the Gola tribe in Liberia, where she was adopted from. Heritage is a curious thing, because in many ways, it’s static, something we simply pass on; but in others, it evolves as our families grow, as we call new places home, as we learn to hold space for all the ancestors we carry within us.

Over the next six months, I am embarking on another journey, beginning a creative project that is profoundly personal for me through culture and cuisine. Each month, I will choose a different country found in my DNA and explore it through cooking traditional foods, researching the language and customs, and more. My word for this year is embodied, and what I’ve learned thus far is that the body remembers. To fully connect with my ancestry, I need to use my physical body: speaking the language with my own tongue, preparing meals with my own hands, hearing traditional music with my own ears. I need a sensory experience, a visceral reaction to immersing myself in the cultures that make up my bloodline. My body needs to remember.

My plan is as follows:

I hope you will join me on this journey of a deeper self-discovery; perhaps you will even learn about hidden parts of yourself that you have forgotten. 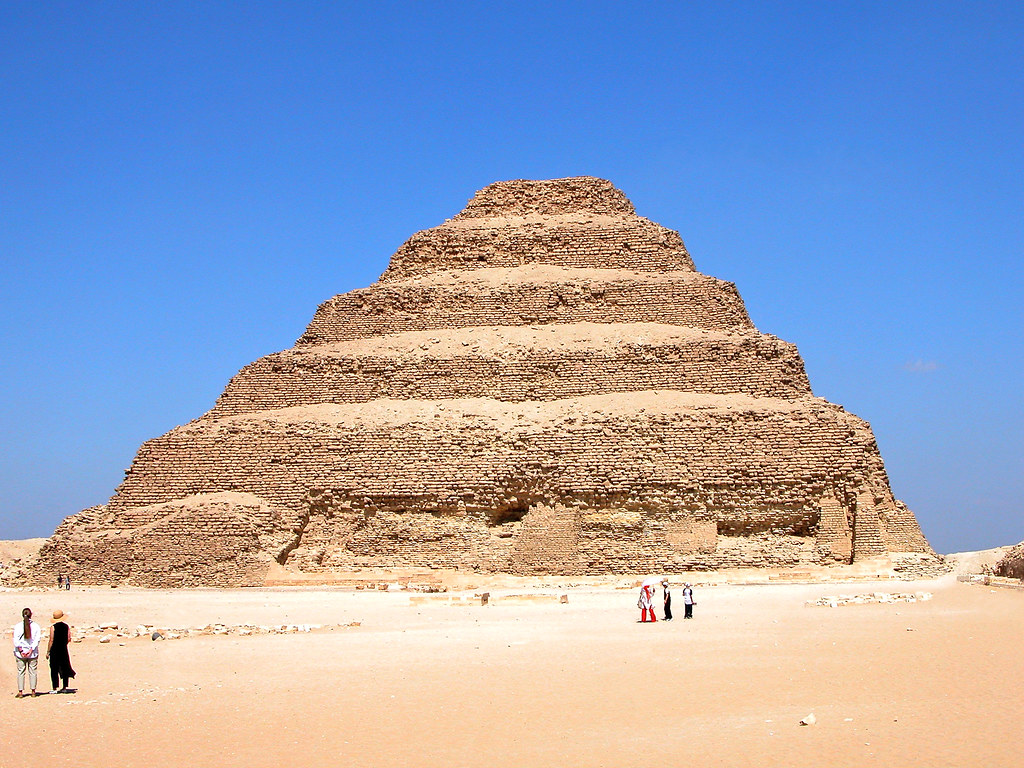 The Table of My Ancestors: Week 9 (Egypt) 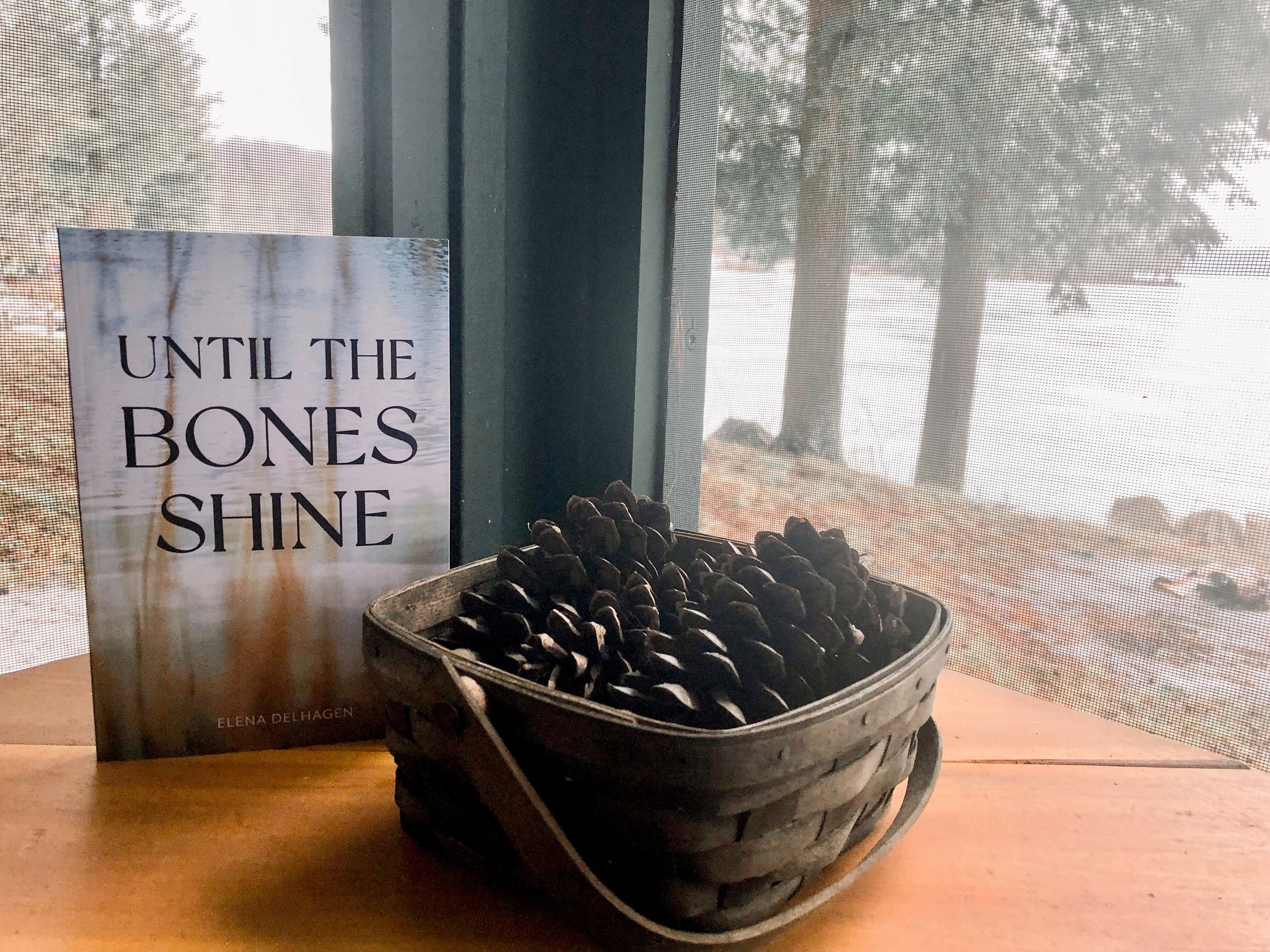 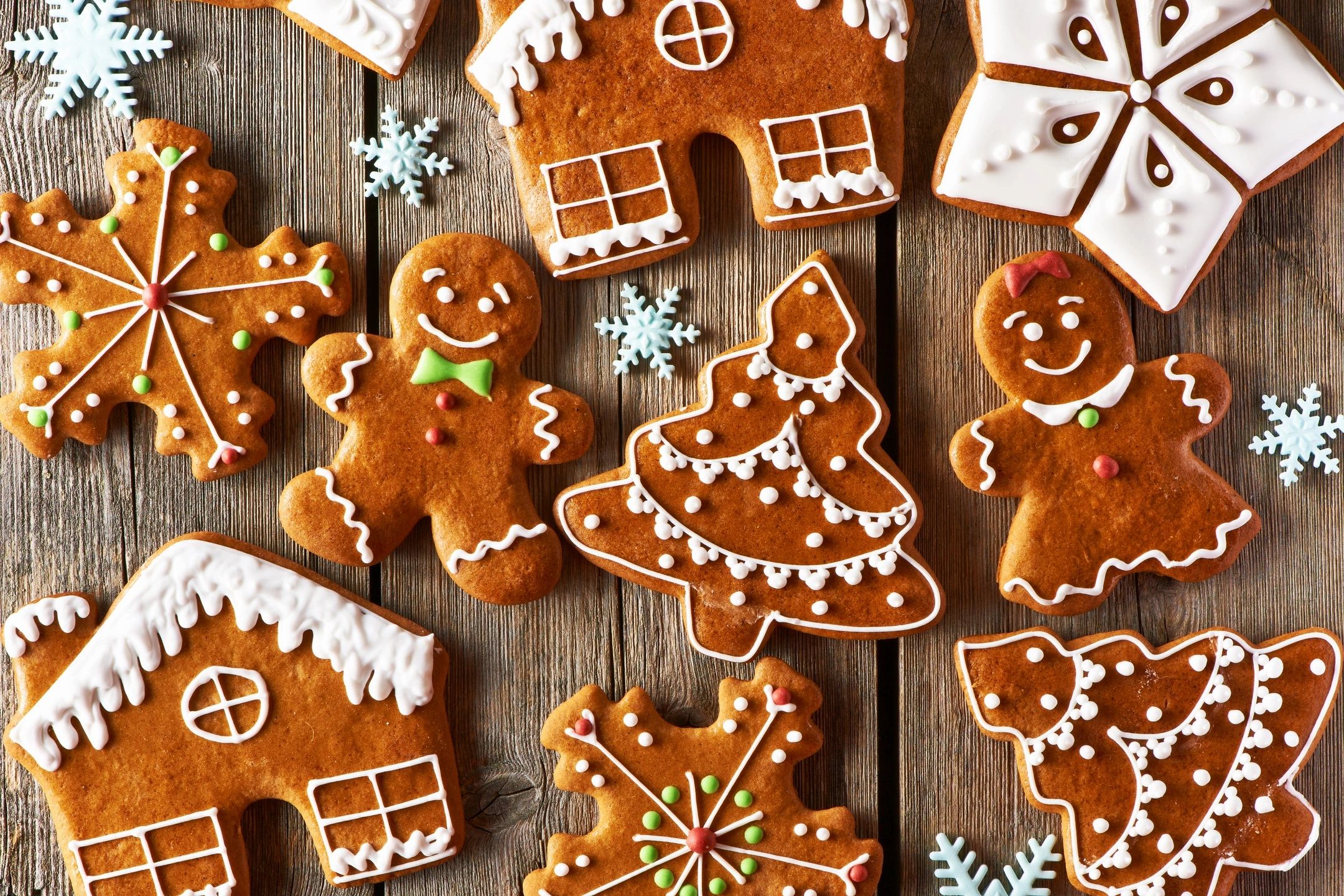 A blessing for weeks when we let go